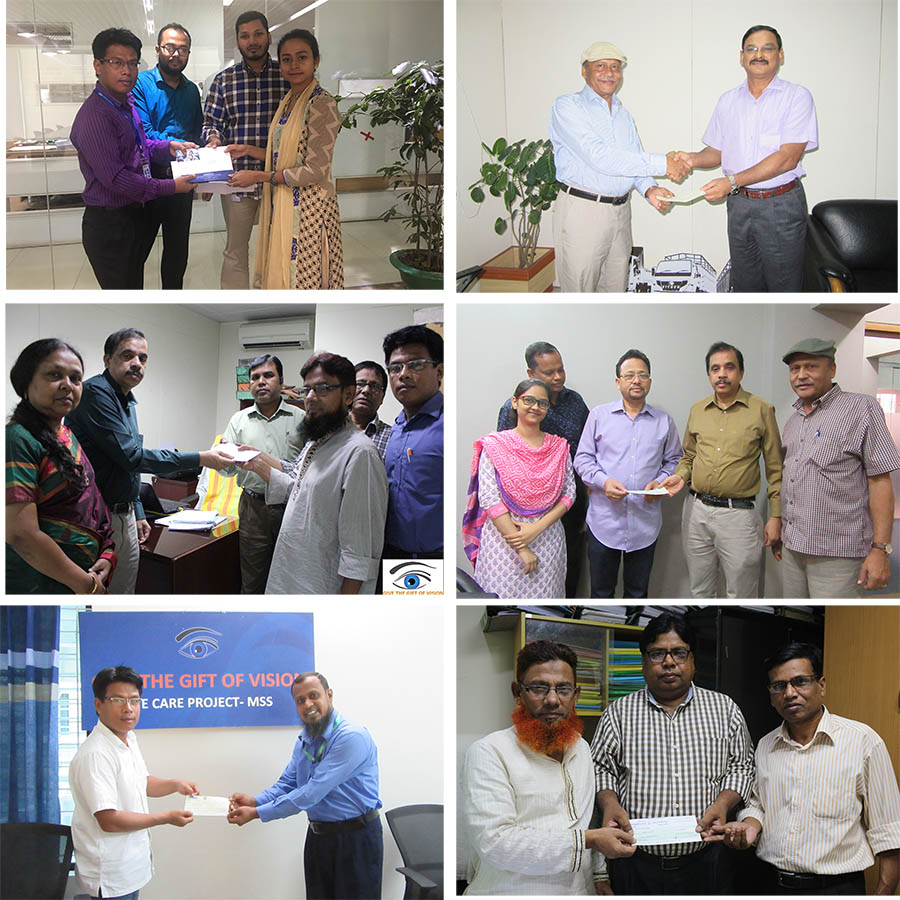 Fund raising is a core activity of the ECP-MSS as the project relies heavily on public fund raising. Fund Raising Campaign – “Ramadan 2017” – was strategically planned surrounding the month of Ramadan (May 28 – June 22, 2017) when Muslims give zakat. Overall objective of the campaign was to raise funds from individuals and businesses for restoring vision of the underserved people with emphasis on cataract identification and removal.

As on 31st December 2017, an amount of BDT 25,86,112 was raised from 92 donors (45 females) from within and outside the country (23 from US/Canada). An additional amount of BDT 875,477 was raised from Zakat for MSS-Zakat Fund (MZF) exclusively designated for providing eye care services to the underserved.

The campaign involved sending out an appeal letter to a large number of prospective donors through surface and e-mails. Target of the campaign was reaching out with appeal letters to a large number of well-to-do individuals in selected elite locations like Baridhara, Gulshan, Banani, DOHS, Dhanmondi, Motijheel, Uttara and other areas. In response to the appeal letters generous people made donations to the ECP-MSS. After completion these processes ECP sent out “Thank You Letter” to the donors.